The house in den Söllen is located just outside the small village of Blankensee. It lies alone and open to the south to the hilly flowering meadow reaching to the horizon. To the east and west are grouped fruit trees, which beautifully frame the house spatially. In the meadows and fields surrounding the house, the Sölle are embedded like islands. Sölle are rounded small bodies of water within mostly funnel-like terrain hollow forms, which are typical remnants of the glacial ground moraine landscape of the Uckermark. Also adjacent to the orchard to the west is a Soll flanked by tall poplars, which rustle delightfully in the wind in summer. Further to the east lies the old ruined barn, which has been reduced to its foundation walls. It will be integrated into the garden in the coming years.

The former farmhouse with its many small rooms, utility rooms and a stable has been converted into a vacation home. The typological simplicity of the shell was to be maintained, but its closed facade was to be opened into the landscape. The surprising spatial sequence from the introverted hallway to the open living hall and its connected rooms, should on the one hand stage the spatial structure in use, and on the other hand bring the experience of nature into the rooms.

The house is accessed via the former stable entrance, which is at ground level. The hexagonal floor plan of the hallway welcomes the visitor in a surprising space, which opens up and in each case arranges the adjacent areas wardrobe, bathroom and chamber centrally. From here, a few steps lead to the living hall, whose eaves sides open completely to the landscape and the farm garden to the south and north. The farmer‘s garden, which lies to the north and is planted with hedges and perennials, is illuminated by daylight while looking from the living room, thus the flower color and the fluttering of the butterflies are particularly beautifully staged. On the gable sides of the room is the open fireplace and vis-àvis the kitchen. The front area of the fireplace is accessed by three steps lowered. It takes up the already familiar shape of the hexagon and offers the person sitting by the fire an intimate, protected situation in the otherwise open space. The back of the sofa framing the fireplace serves as a bench, allowing the sofa to be used from both sides. The kitchen takes up the theme of the fireplace and provides space for a social gathering. Adjacent to the west is a bedroom and study with low, wooden ceiling. The window opening related to the living hall gives a view of the orchard and the Soll. An external staircase leads from here to the garden and to the basement rooms, where the heating system and storage areas for fruit and vegetables are located. In the attic there are two more bedrooms, one above the orchard room and one above the hallway, which can be reached by their own staircases. The bedrooms each have a toilet with a washstand. The west room is slightly smaller and has a double bed, while the east room sleeps four.

The monochrome, earthy colors of the different materials of the wooden roof structure, the clay plastered wall surfaces and the fired clay tiles largely determine the calm atmosphere of the house. Only the staircases to the bedrooms and the rooms themselves are finished in soaped, Marche plank flooring. The fixtures and finishes are largely analogous in the structural materials, such as stained, sawed Douglas fir. The interior of the house acts as a passe-partout for the intense, changing colors of the surrounding nature.

The base of the house is made of fieldstone with an attached brick stretcher. To the north, it is entirely in brick masonry, resulting from an earlier extension of the building. The facade is finished in wash plaster. The wash plaster is mixed with finely ground red brick aggregates and light aggregates of fieldstone. The base color is slate green. This shade corresponds exactly to the roofing made of zinc sheeting, which is enriched with copper components. Despite its differentiated materials, the house is also monochromatic from the outside. 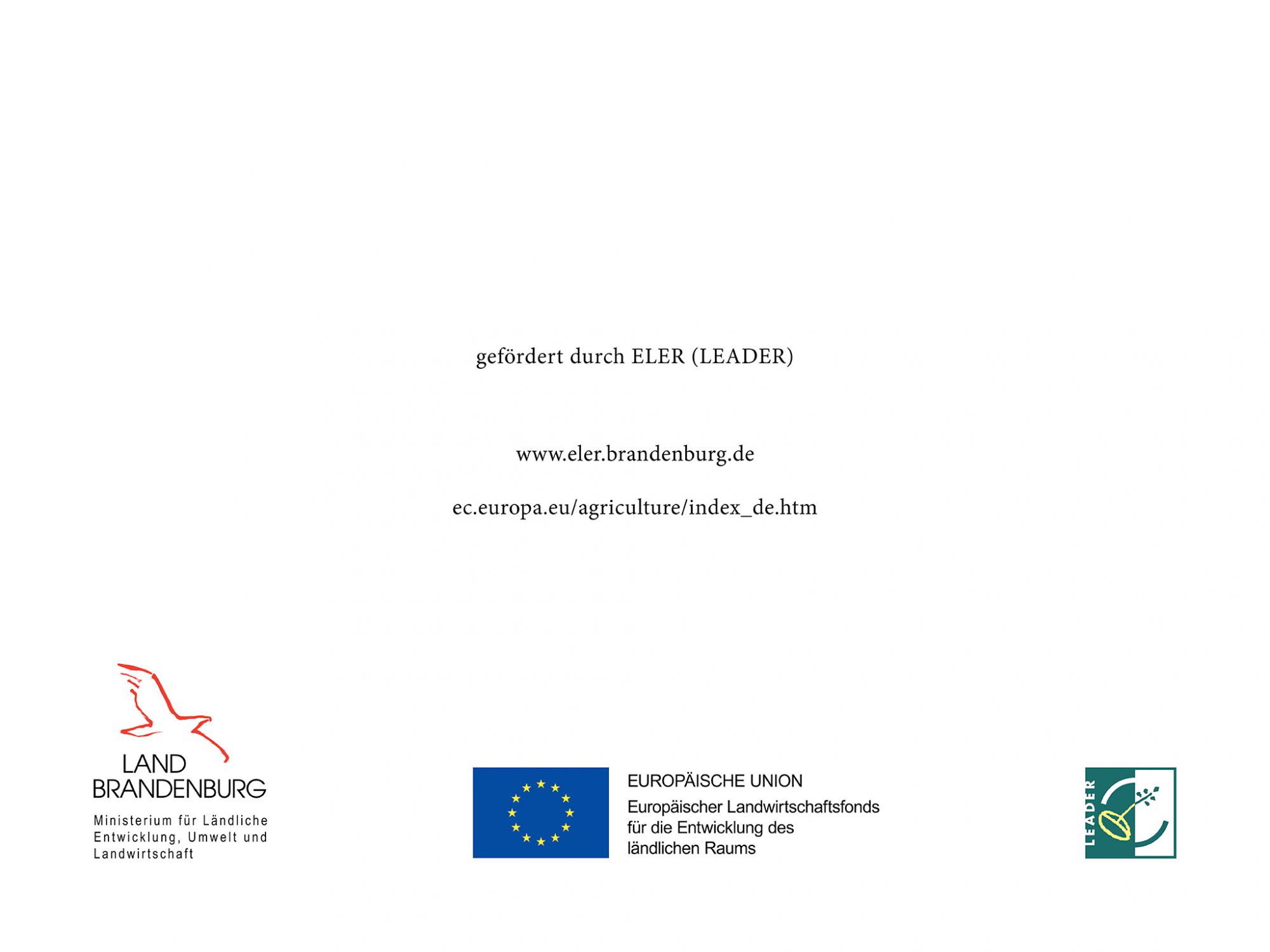